An introduction to the Great Exhibition and its legacy

Read the introduction page for background on this workshop series.

The Great Exhibition of the Works of Industry of All Nations of 1851 is arguably the best remembered cultural apogee of the Victorian era. Housed in a purpose-built space in Hyde Park that became known as the Crystal Palace, the Exhibition itself was a fleeting thing that opened on the 1st of May 1851 and closed on the 11th of October. It was lavished with some 100,000 objects by more than 15,000 contributors from around the world and was visited by around 6,000,000 people. It left a strong impression in the cultural record of the time, both through its promulgation of new technologies, techniques and styles, and in creative responses to it. After the closing of the Exhibition, the Crystal Palace was dismantled and sold; it was later reconstructed and extended as an exhibition space in the area of London now known as Crystal Palace, where it stood until it was destroyed by fire in 1936.

The Great Exhibition is often remembered as Prince Albert's magnum opus, and whilst he is rightly remembered as a driving force behind it and for his detailed work towards it, this somewhat obscures the longer roots of the Exhibition and the work of many hands that went into it. The idea emerged from the regular exhibitions that took place in Paris and was propagated in the Society of Arts (later the Royal Society of Arts) of which Prince Albert was the President. Having been initially resistant to the notion of a national effort towards an exhibition, Prince Albert was persuaded of its value and established a commission to explore the potential for it. Thus, the Royal Commission for the Exhibition of 1851 was founded. Established by Royal Charter with Prince Albert as President, the Commission oversaw the planning and execution of the Exhibition, and, by supplemental charter after the financial success of the Exhibition, was later charged with disbursing its profits in a manner that honoured the aims of the Exhibition. This work followed, initially, a plan by Prince Albert, which, amongst other things, led to the creation of the area of South Kensington known as Albertopolis, with its vibrant community of scientific and cultural institutions, including The Royal Albert Hall, the Royal College of Music, Imperial College, The Natural History Museum and the Victoria and Albert Museum, amongst others. The work of the Commission continues to this day.

Inevitably, the effort involved organisation of an event of the magnitude of the Great Exhibition was Herculean, but the materials selected for this session of the transcription workshop give a tiny hint as to its breadth and depth. They encompass foundational considerations such as the location and building of the Exhibition, to how exhibits could be transported, to policing concerns, to niceties such as improvements to be made to the lighting of the Koh-i-noor diamond. Important and fascinating documents relating to the Exhibition abound on the Prince Albert: His Life and Legacy website, including the memorandum of the 10th of August 1851 which led to the creation of Albertopolis.

Choose one of the following documents, transcribe and edit it. See what you can find out about the people involved and the things they are discussing, to add to your editorial notes.

For this session, I would like you to try to find the relevant documents without following the links to them directly. Firstly, this will give you some experience with navigating the website with a specific purpose in mind, and will hopefully encourage you to explore the way the archive is structured; secondly, it will give you a chance to rummage through the materials of the site, and particularly those related to the Exhibition, and to see what catches your attention.

Materials for the session

Colonel Reid to Colonel Grey concerning the policing of the Exhibition, 30 December 1850

Colonel Reid to Colonel Phipps concerning the erection of the building, 27 September 1850

Dr Playfair to Mr Garrard regarding the lighting of the Koh-i-noor diamond, 9 June 1851

Colonel Reid to Colonel Grey describing the last day of the Exhibition, 11 October 1851

Dr Playfair to Colonel Grey on the success of the Exhibition, 4 June 1852 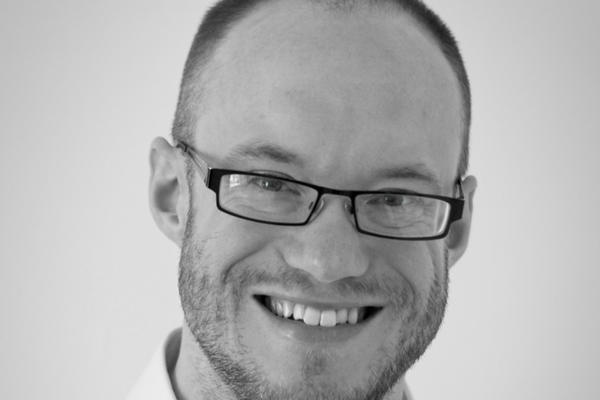 1851 Research Fellow
Bodleian Libraries; Royal Commission for the Exhibition of 1851